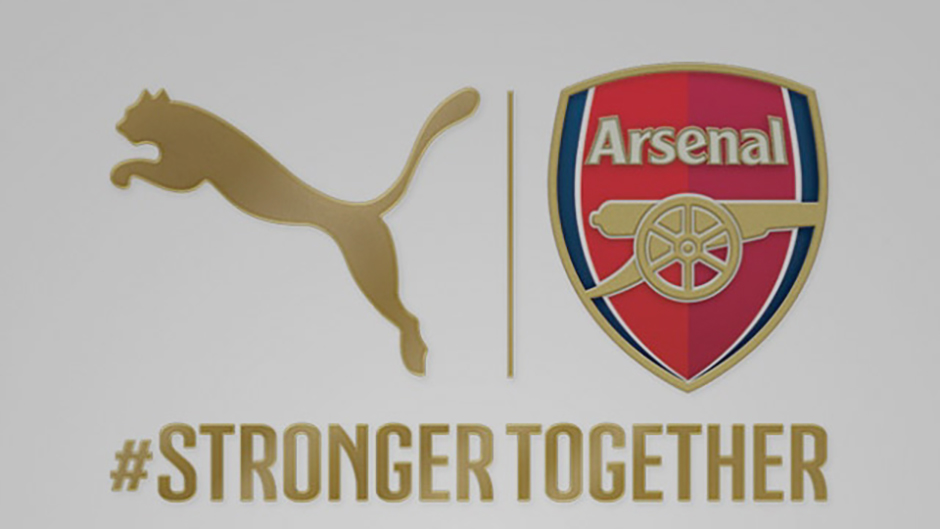 Albion SC has had a goal for the last 5-years to align with a professional club and with the focus and committment to finding the best opportunity for the club we have finally reached our goal. .

At Albion SC, it was the desire of partnering with a world-renowned European soccer club that has driven the club to an achievement unlike any other of its kind. Albion SC has officially partnered with Arsenal FC of London, England, home to one of the most legendary youth development systems in the world. “Being such a young nation in terms of soccer, it has always been a personal desire to partner with a European club, so that we could offer our Albion SC players the wealth of knowledge that our European counterparts possess and the incredible opportunity for that "special player" to land in Europe,” says Albion SC Technical Director Noah Gins. “To be able to partner with such a reputable club like Arsenal FC is an invaluable opportunity for all of us here at Albion SC to continue our growth as players and coaches.”

Over the course of the next four years, Arsenal FC and Albion SC will be working closely together to heighten all aspects of player development at the club, offering players opportunity to strengthen multiple aspects of their game, as the two clubs align their education, programming, and communication, ultimately creating some of the best soccer players our country has ever seen.

In its beginning months, Arsenal FC has wasted no time in positively influencing Albion SC players through a player identification program and a pilot academy. Arsenal FC Scout, Mr. Bob Jenkins, selected six players to travel to London, as well as identified players to participate in the pilot training academy here in San Diego. “Arsenal FC is very serious about developing professional soccer players with this partnership, and it is my responsibility to ensure I am doing everything possible to facilitate the professional development here at Albion SC,” says Jenkins. “

The immediate impact of the partnership has already been felt by some of the players here at Albion SC, and they are learning about how it will grow for the entire club.  Spencer Palmer, captain of the BU13 White team shares that, “Everything needs to be very quick in our training sessions. Passing and movement off the ball are very important concepts… Arsenal scouts want to see that you can do everything consistently well.” Gabriel Willadsen, one of the first six to travel to London, also shared his insight, “To train with Bob (Jenkins) made me feel professional. I thought to myself, this is where I want to be. One thing I would say to any Albion player is that things are possible. Train hard, and as we have heard over and over (in Arsenal training) is "play with purpose.” The development of these two young boys is just an exciting glimpse of things to come for Albion SC, and all of the players within the club.

Parents have already begun to see the early excitement of the partnership as well. “What a blessing it was to have my son selected to travel to England and train with the Arsenal Academy program. Of course, this experience exceeds any expectation I had for him in terms of youth soccer. How do you describe the experience of training and scrimmaging against potential superstars, or watching professional players in a stadium only seen on TV? His dreams are no longer fiction,” shared Harry Willadsen, an Albion SC father. “I am so excited to see what's in store for Albion in the coming months and years. As the coaches are trained and guided by Arsenal staff, both my sons, as well as all players will continue to develop. Albion SC, Puma, and Arsenal FC have created something unbelievable.”

Another Albion SC mother shared her insight on the partnership and its immediate and lasting impact, “Albion already has a solid foundation and infrastructure for developing great soccer players but I have been excited to see Albion's commitment to learning and discovering what they can improve upon… As this insight and advice makes its way to all Albion coaches, it ultimately means that they will gain an even deeper understanding of the "best practices" necessary to allow EVERY Albion player to develop and compete at the highest level of soccer.”

As you can see, the partnership with Arsenal FC not only has immediate impact here at Albion SC, but clearly has future layers to be shared as well. Andre Schmid, Director of the Arsenal FC academy here at Albion SC, kindly shared his insight stating, “We have just completed our first 8-week program with a select group of players.  It was a great success, and we received wonderful feedback from our Arsenal scout Bob Jenkins. Looking ahead over the next four years through this partnership, we are going to be able to provide and develop our own current players… and as a club, both players and coaches will see its benefits as we begin to incorporate some specific training details across all teams.”

The partnership with Arsenal FC emphasizes the growth of Albion SC, and highlights the seriousness the club takes in offering the highest quality program to each and every Albion SC player and family. Noah Gins added, “We firmly believe in the bigger picture here at the club, and are constantly finding ways to improve everything we do. We wanted to partner with a European club that believed in player development as a committed journey, just like we do here at Albion SC.

Our partnership with Arsenal FC will allow us to refine and evolve everything we do here for our players and families, and ultimately allow us to further distinguish Albion SC as the best in the United States.”